The Board of Directors at Postvention Australia consists of some of Australia’s leading experts in suicide prevention and Postvention as well as bereaved representatives. Professor Ian Webster AO at the NSW Parliament House launched the organisation in June 2013.

The Board of Postvention Australia Darrin is the Treasurer, and the Past President, Vice President and Secretary of SOSBSA (Survivors of Suicide Bereavement Support Association).

Darrin lost his life partner to suicide in 1999. SOSBSA is a self-funded independent charity, run by volunteers who have lost someone to suicide. Operating support groups across Queensland, a Facebook online group with a community of over 35,000 worldwide, a quarterly newsletter and hosting an annual memorial service and social events. Louise is a psychologist who has worked in the area of suicide bereavement for 16 years. As Manager of Support After Suicide, a Postvention program in Melbourne, Victoria, she developed in 2003, an 8-week group program for people bereaved by suicide that is facilitated regularly in Melbourne.

The focus of her PhD was group support for people bereaved by suicide and bereaved people’s experience of the stigma of suicide. Co-Chair
Lidia is the Director/Founder of SabrinasReach4Life Incorporated and mother to daughter Sabrina Josephine who took her life in August 2017. Following the loss of Sabrina, together with husband Michael, they took on a mammoth 3,000 fundraising bicycle ride from Adelaide to Darwin to raise awareness of suicide, to help reduce the stigma of mental illness, promote mental health and donated $100,000 to the Black Dog Institute.
Lidia is committed and passionate about systemic change in suicide prevention, committed to advocate for those bereaved by suicide and forging strong collaborative partnerships to advance suicide prevention to help reduce loss of life and trauma in our community.
In 2019, she established the first suicide bereavement support group in Darwin, the Bereaved by Suicide Support Group NT; is a member of the PVA National Reference Group; a member of the StandBy Support after Suicide National Lived Experience Advisory Group, member of Roses in the Ocean Lived Experience collective, and Coordinator of the World Suicide Prevention Day 2019 events. Professionally, she works for the NT Department of Health as Director Strategic Governance, has over 30 years of public service experience working in executive leadership positions across both the Commonwealth and Northern Territory Government. She has been on various boards, committees, working groups and non-government community organisation, including appointment to the first Australian Council on Multicultural Affairs. A Certified Practicing Accountant, Joshua has held senior financial positions in both the commercial and not-for-profit sectors. In the past, he worked for The George Institute for Global Health, an organisation carrying out public health research, and informing policy across the world.

He currently works for Hammondcare, a large not-for-profit provider of health and aged care services, and is studying towards a Masters of Not-for-profit and Social enterprise management with the University of Technology, Sydney. Cherrie lost her 19 year old son Bede to suicide in 2010 and since 2011 has been President of SOSBSA in Queensland.

SOSBSA is a self-funded independent charity, run by volunteers who have lost someone to suicide. SOSBSA operates support groups across Queensland, a Facebook online group with a community of over 35,000 worldwide, a quarterly newsletter and host an annual memorial service and social events. 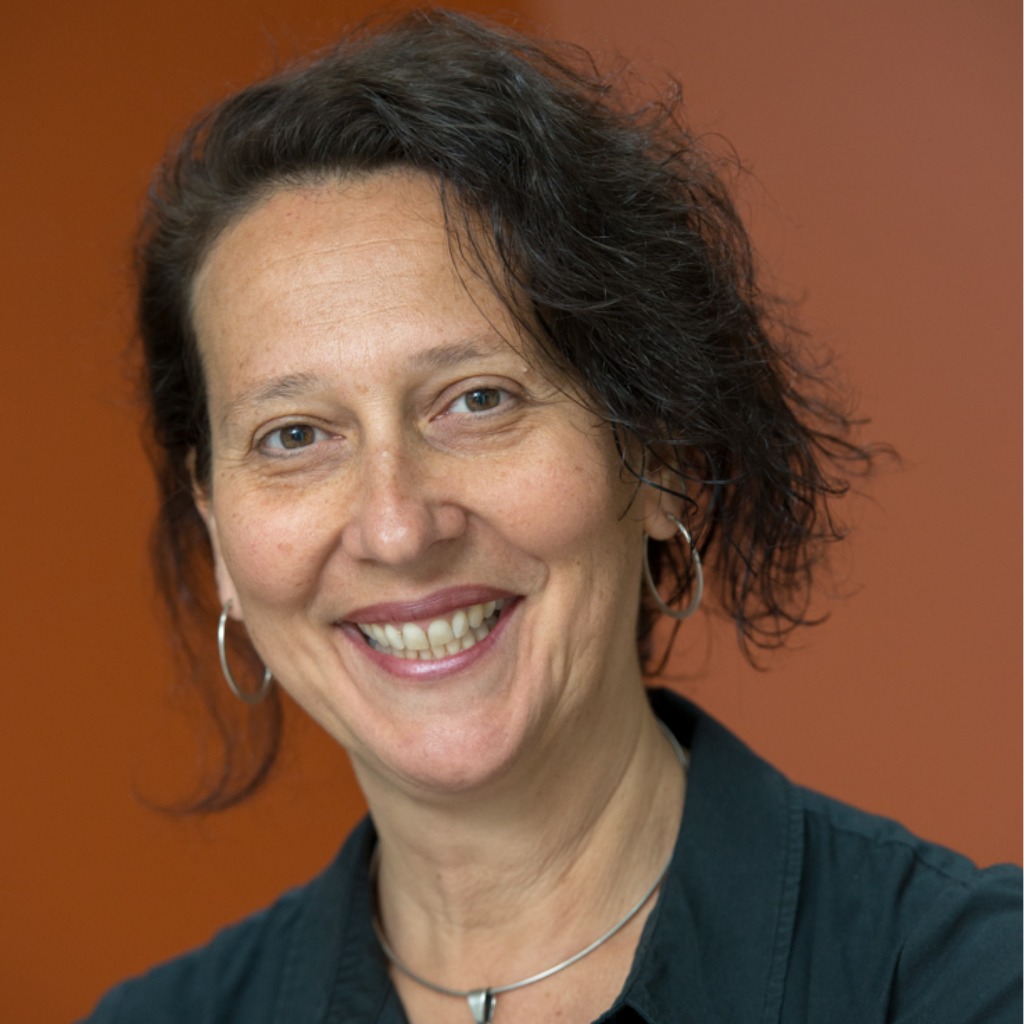 Marika is an experienced social worker and social care leader who has built a career on enhancing informal support systems for, and with people and their families.  She has worked for government and non-government agencies in frontline, policy and leadership roles.

Marika brings her strategic thinking and governance expertise to PVA.
Marika is a past member of the Disability Council of NSW, the Guardianship Tribunal of NSW and was, until 2012, an elected Local Government Councillor. Jacqueline has a long history in working in Indigenous Affairs, including in the Aboriginal and Torres Strait Islander Commission. Her experience includes roles in the Commonwealth Departments of Health; Attorney-General; the Health Insurance Commission and the National Disability Insurance Agency. Jac has held a variety of Senior Executive roles in various areas. In addition, Jac has worked in the Community and Not for Profit Sector, both as CEO and as Regional Manager, and also has experience in the private sector.

In addition, Jacqueline has worked in the Departments of Aboriginal Affairs; Premier & Cabinet; Child Protection; and Education in Western Australia. While in the role of Executive Director, Office of Aboriginal Education, Jacqueline led the development and implementation of the Aboriginal Cultural Safety Framework for Culturally Responsive Schools.

She has also worked in the Victorian and ACT Governments. An Aboriginal woman, she has family connections in both Victoria and the Northern Territory. Jac has had the fortune of working in all Australian jurisdictions (both within their Governments, or when with ATSIC), and has lived in all jurisdictions – except Tasmania!

Jac has a strong commitment to improving lives of Aboriginal Peoples and Torres Strait Islanders and this, combined with her personal experience of family suicide, brought her to Thirrili.

Find What You Need